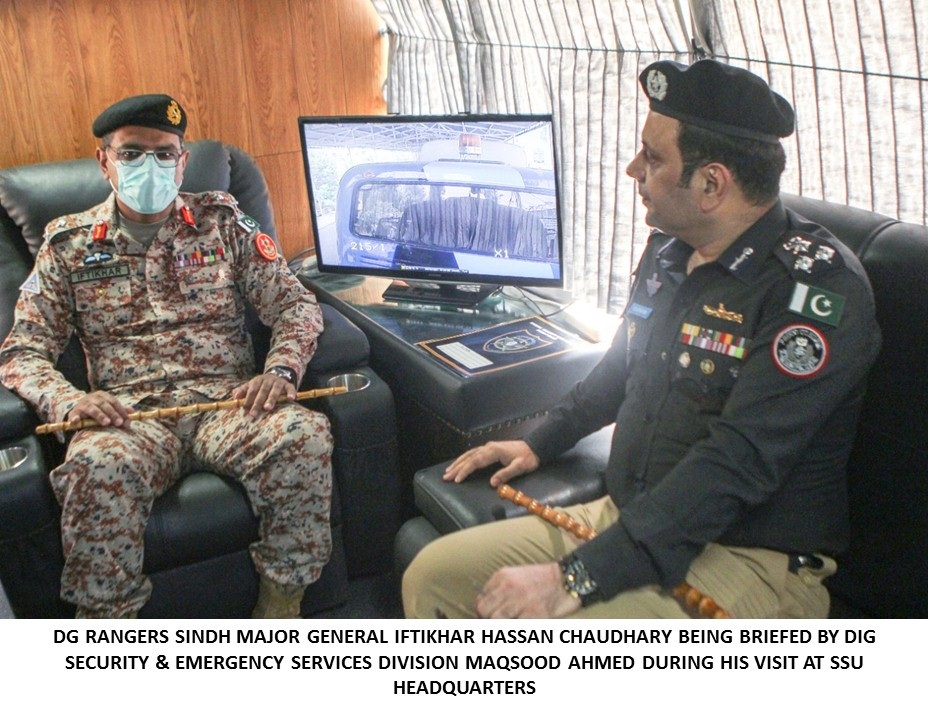 The DG Rangers Sindh accompanied with DIG Security and Emergency Services Division visited armory, firing range and different sections of SSU and appreciated the professional administration and management of the SSU.

DIG Maqsood Ahmed briefed about the different sections of Special Security Unit and informed about the establishment of Special Weapons and Tactics Team (S.W.A.T), first ever in the country, comprises highly trained commandos and lady commandos equipped with modern tactical weapons, capable to challenge any emergency situation, round the clock. The Pakistan Army is also providing training to further enhance the professional techniques of commandos including lady commandos at its different training institutes, he said.

The DIG Security and Emergency Services Division further brief about the improved and revamped structure of Police Madadgar-15. Having increased the man power and changes on administrative level, the response time of the Madadgar-15 has been reduced to 07-10 from 30-40 minutes in any emergency situation.

He added that with the combined efforts of Rangers and Police we are able to restore peace and prevail law and order in the city and desired for the continuation of such efforts.

The DG Rangers also witnessed the drill conducted by the commandos of Special Weapons and Tactics Team (S.W.AT) to deal with any hostile situation. 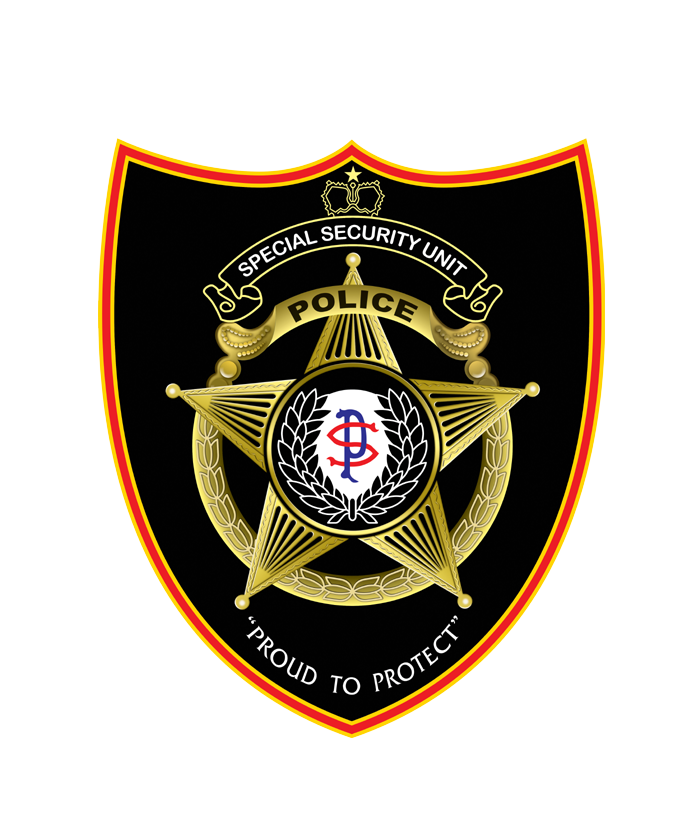